Collision of Fairness I
by Bram Reijnders

Bram Reijnders regards his art as an action rather than a narrative, organic, exciting and unpredictable. By taking well known figures and characters out of their usual context and adding a barrage of elements from pop culture, he renders the familiar unfamiliar, and the ordinary extraordinary.

The first ‘action’ in his creative process is to roam the city at night and rip posters from the walls to use as a starting point for a new work. Reijnders refines these thick layers of curled paper by chopping and burning them, and uses them in conjunction with paints and glazes to assemble his outspoken and distinctive statement pieces. He describes these fragments as ‘urban jungle leftovers’ from messages, information and protest from the inhabitants of the city.

First used in France by artists associated with nouveau réalisme, this process is known as ‘décollage’. It gained traction with artists who, like Reijnders, wanted to hold up a multi-faceted mirror to contemporary society to create something with an aesthetic, historical and social value built into it at the foundation stage.

In this way, Reijnders’ work sets up a dialogue with contemporary society, appropriating a physical part of the cultural life of our cities and using it alongside more traditional media to examine our approach to celebrity, nostalgia, cultural differentiation and art itself.

Born and still based in the Netherlands, Reijnders explored and experimented with art from a young age. The turning point in his career came when he was unexpectedly invited to be a guest on a national TV show, an event which changed everything for him. After the show aired, he sold every single piece in his studio and demand for his work soared; he has never looked back.

“My personal influences are fed by the intensity of abstract expressionism and the pop dimension of everyday products, news and objects. “

Biography and work by Bram Reijnders 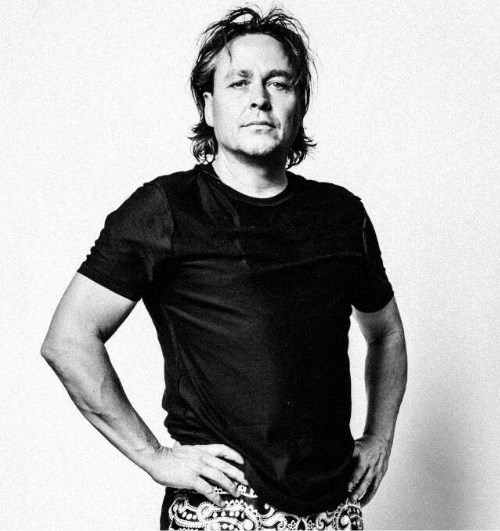